Heartland Fencing Academy is Kansas City’s premier fencing club. With classes open to fencers of all ages and skill levels, a world-class facility centrally located in Johnson County, and internationally recognized coaches, HFA is proud to bring the sport of fencing to The Heartland.

Heartland Fencing Academy currently has a roster of over 150 active fencers. This number is rapidly growing as our fencers continue to succeed in the sport, and as the popularity of fencing grows. HFA offers varying skill levels of classes six days a week, introductory and competitive camps, private lessons, and open fencing. In addition, HFA offers private events for custom instruction for people interested in learning more about the sport (such as physical education groups in schools, office meetings, homeschool groups, and wheelchair groups).

The competitive fencing season lasts all year long. Ongoing instruction continues throughout the summer, spring and winter breaks. HFA only closes for major holidays. In fact, HFA’s most sought after and popular competitive fencing camps occur during summer and winter breaks. Fencers come from all over the Midwest to attend these camps, and visiting nationally renowned coaches are invited to bring in additional expertise.

HFA maintains an open door policy – fencers from other organizations are welcome to join in our classes, camps, open fencing, or private lessons. Because of the skill levels of our HFA fencers, other fencers welcome to enjoy the opportunity to fence at HFA.

Fencing is a sport for both kids and adults! You can start fencing at any age, and it will challenge your mind and your body.

Our spacious new facility has offered the following Amenities:

Heartland Fencing Academy (HFA) was established in May of 2007. It was founded by Head Coach Emilia Ivanova, aided by group of volunteers whose children were students of Coach Emi. With the help of the Kansas City Entrepreneurial Legal Clinic Services (in conjunction with the UMKC School of Law), HFA received its incorporation with the State of Kansas, and its 501c3 not-for-profit designation. The volunteers who assisted Coach Emi then became the founding Board of Directors and HFA’s first Business Manager.

Heartland Fencing Academy’s mission is “to promote the sport of fencing to individuals of all ages and backgrounds though formalized instruction, and to foster in everyone their highest level of sportsmanship, self-esteem and fitness, with the primary purpose of having fun”. HFA has pursued this mission by providing introduction, demonstrations, tournaments, and the development, training and support of a competitive fencing team.

Heartland Fencing Academy has established itself as the region’s leading organization for fencing instruction. HFA’s competitive team has received international acclaim. Students from HFA have made the U.S. National Fencing Teams and have competed for the U.S. at World Cup tournaments around the world. HFA students have won many national medals, as well as medals and awards at major fencing tournaments in this region and around the United States. NCAA college coaches recognize HFA’s students, and have recruited HFA’s high school graduates to attend and fence for their school. HFA’s track record has truly proven to be success, both through its fencers’ accomplishments and through its efforts in promoting fencing throughout the Kansas City metro area. 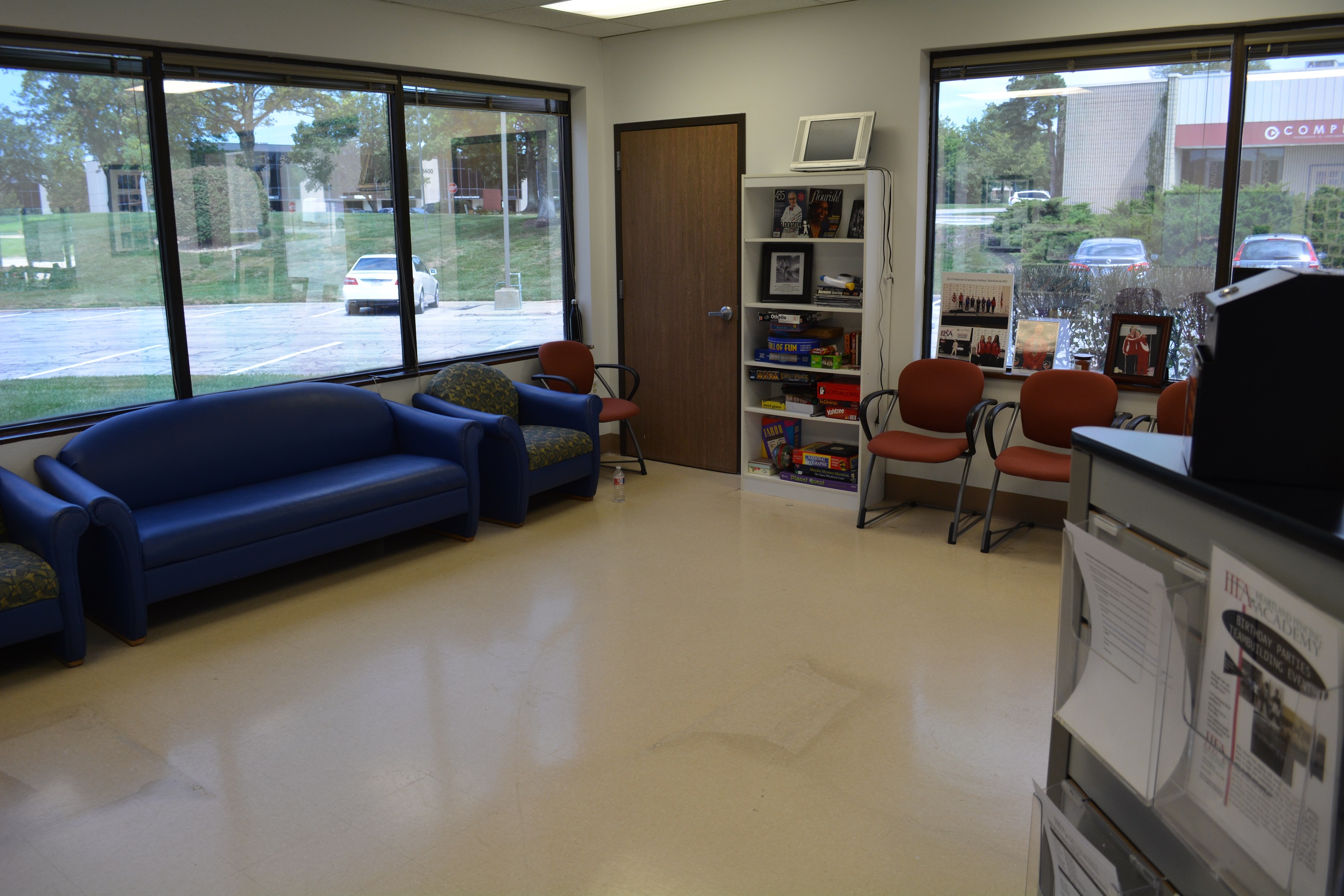 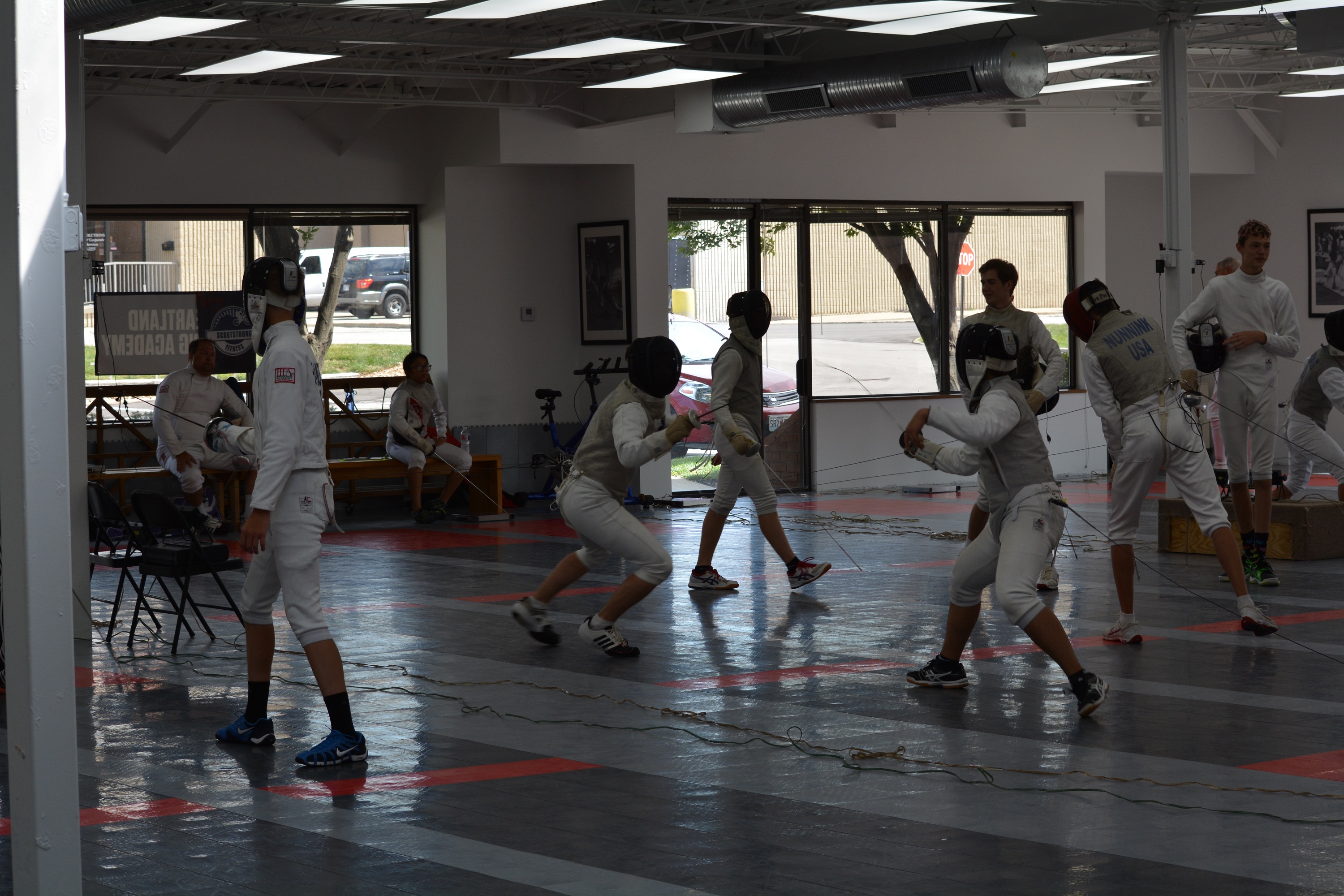